They appear during early childhood abd are characterized by by a perturbation of cognitive and social development with major impacts on adaptation at school and social environment.

Usually performed between 2 and 5 years of age. Diagnostic is based on qualitative disturbation of of social behavior. The evaluation stems from multidisciplinary observations made by a panel of professional trained to evaluate developmental disorders. These observations are completed by parental observations the contribution of parents are essential. 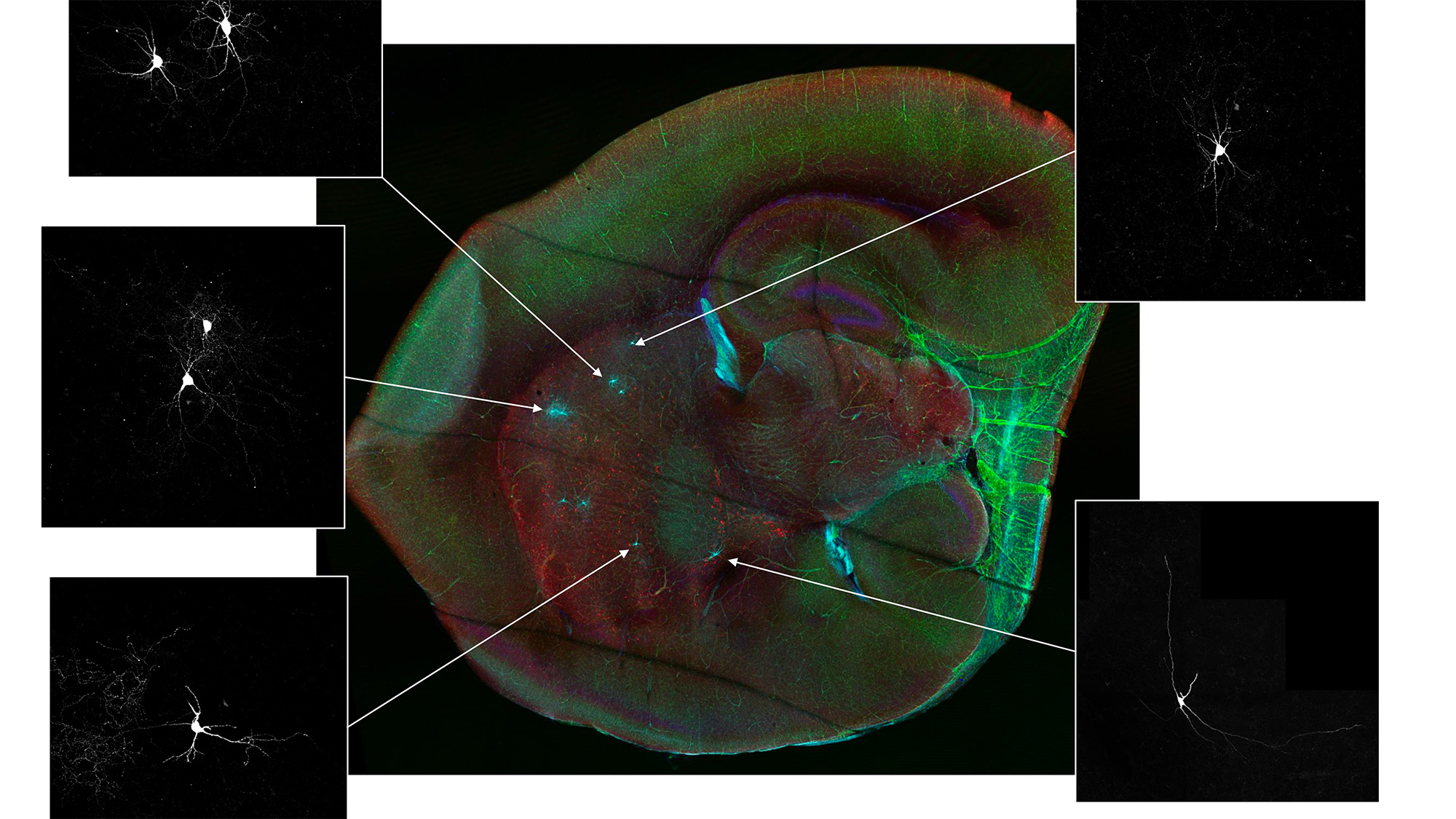 There is at present no FDA or EMA approved treatment of ASD . It is therefore to use as early as possible behavioral training.

Recommendation of the authorities

Children with ASD ought when possible to be placed in a public school this requires the support of a person at school trained in that purpose and home support.

The problem is that persons trained to accompany children with ASD at school have no specific formation and diploma, a baccalaureate diploma is sufficient. Candidates apply to the university and are recruited for short periods and with very small salaries and only part time leading to very precarious employment. The selected canduiadte can work a maximum of 6 years and then find a reconversion to other jobs. Consequently, there are very few candidates and they are often poorly trained.

What happens during the first 1000 days ?

Extending from conception to 2 years after birth, major events occur. The developing brain is not a small adult brain, it has major and unique molecular and cellular events that must occur timely. Cells must divide in adequate numbers, differentiate, specialize, connect to some but not other neurons after migrating to their assigned regions. These assemblies then establish connections, construct networks endowed with specific roles in sensory, integrative and motor functions. These sequences must take place within a very specific timing, any delay has important negative consequences. In addition, these events are initially determined by genetic programs but rapidly generate neuronal activity that itself control in an activity dependent manner the events that occur. Neurons during migration for instance are not blind they respond to environmental and pharmacological cues that can deviate the migration. Treatments, comfort drugs and many other external stimuli can perturb these sequences leading for instance to migration disorders -misplaced neurons that are the cause of brain disorders including epilepsies but also other neurological and psychiatric disorders. We have proposed 2 concept that summarize this situation: the checkpoint concept according to which, activity at this early stage plays a role of GPS modulating the events that take place, guiding the cells to their targets and facilitating the establishment of connections and networks construction. The Neuroarcheology concept suggests that insult at this early stage -whether genetic or environmental- deviates these sequences leading to neurons who remain immature generating aberrant patterns that are the direct final cause of disorders. Therefore, maternity and in utero development are highly fragile periods because the mother’s brain and that of her future child operate differently and respond differently to drugs and external deleterious stimuli such as environmental hazards (see below).

Why this essential period is so little investigated ?

Extensive investigations are performed on the molecular events occurring during that period. But the roles of activity and its impact on brain disorders are poorly investigated. This is because of the technical difficulties in working on the intrauterine period in humans and animal models, but also to the exquisite heterogeneity of neurons during that phase. In humans for instance adjacent neurons that will interconnect to generate functional units are at very different developmental stages. Some might already have thousands of functional connections and others not yet a single one. This heterogeneity renders difficult to classify and determine the actions of each subtype.

Pesticides, alcohol, heavy metals, stress etc…do they have an impact on brain development ?

Yes, major ones. Thus, during maternity pesticides are known to increase the incidence of Autism Spectrum Disorders, this was confirmed in many large studies performed in particular in the US. Alcohol can produce withdrawal reactions in babies of mother who have been drinking large amount of alcohol. Even smaller amounts can impact brain development because the actions of alcohol differ in the mother and her future child. The molecular targets on which alcohol acts exert important effects on brain maturation. Stress has been shown to increase stress and emotive reactions in offspring of animals and epidemiological investigations confirm this link. Take an example: widely used drugs such as valium and other drugs of comfort to reduce stress and insomnia. They have largely opposite effects on the mother’s and the embryo’s brains because their targets -the inhibitory system in fact acts as an excitatory one in utero and its correct operation is mandatory the perturbation produced by the drug can have long term consequences. Antiepileptic drugs that are quite efficient in adult women with epilepsies generate severe malformations in the embryos.

What are the therapeutic implications of our understanding of brain development ?

Treating embryos is difficult and at least chemically quite impossible firstly because diagnosis is seldom achieved – except large malformations visible in echography or genetic measures. But, if indeed the neurological and psychiatric sequels are due to neurons that have not mature correctly, then it becomes possible to treat these disorders with drugs capable of blocking selectively these immature neurons. This strategy has been used with some success to treat Autism Spectrum Disorders with bumetanide an agent that restores inhibition specifically in neurons with poor inhibitory drive. Clearly, to treat brain disorders, we must investigate brain development and determine when and how insults deviate developmental programs.

Since the times of Louis Pasteur, we know that “there is no applied research but only applications of fundamental research”. The issue is not whether applied or fundamental research must take place and financed sufficiently but how to generate conditions that facilitate their interconnections. Innovation stems from fundamental often apparently observations that are very far from applications or treatments but turns out not to be the case when open minded scientists unravel links that were not foreseen.